Get Ready for a Surge in Insurance Shopping—and Switching

As carriers raise rates, their customers will be on the lookout for less expensive alternatives 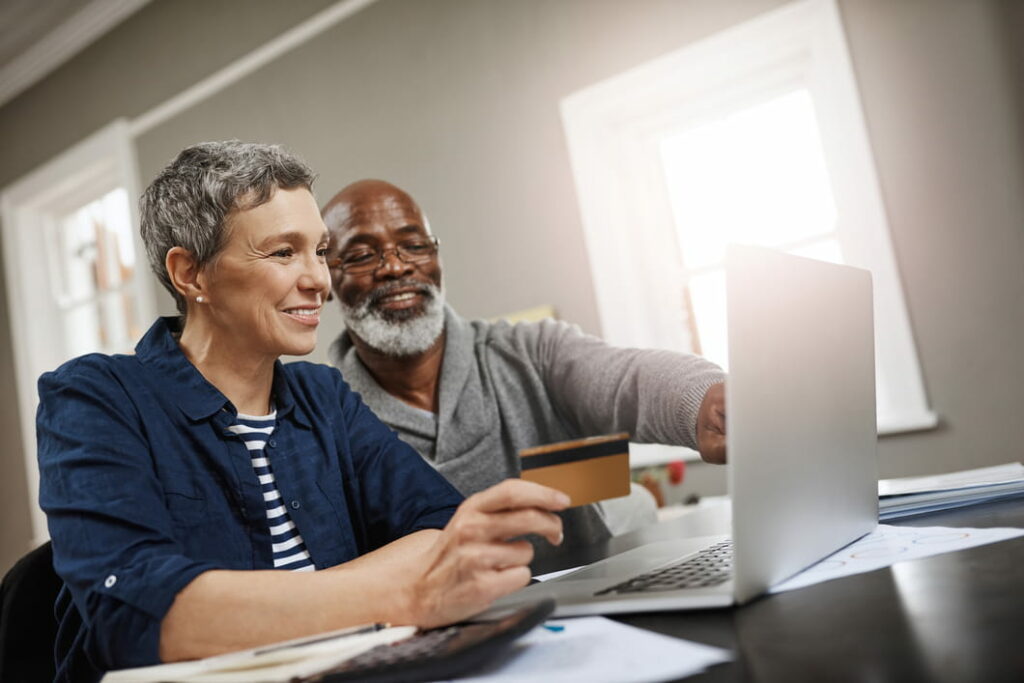 During the height of the COVID-19 pandemic, property and casualty (P&C) insurance carriers enjoyed greater profits due to a sharp reduction in driving that led to fewer accident payouts. But now that miles driven has returned to pre-pandemic norms and claims are more severe than they were prior to COVID’s emergence, several leading carriers are working to maintain their profit margins by raising rates.

This trend has a number of implications for the industry, and one key outcome is that we’re expecting to see more consumers shopping for insurance and switching carriers in the coming months. In fact, there are some signs that the shift is already beginning, with some shoppers already looking for less expensive alternatives as their current carriers increase their monthly premiums. And compared to past market cycles when carriers raised rates, there are indicators that this wave will see a greater number of shoppers finding a deal that works for them and signing on with a new carrier.

According to J.D. Power’s 2021 Insurance Shopping Study, price is the biggest reason insured consumers choose to research and purchase auto insurance policies. Sixty-two percent of survey respondents cited price as their primary motivation for shopping, and when consumers reported receiving multiple quotes, 81% chose the lowest one.

It should be no surprise, then, that shopping is beginning to increase as several major carriers have begun raising rates. According to Google Trends data, there’s been a significant increase in volume for the term “Car Insurance” year-over-year, with queries recently hitting all-time highs against the Google Trend Index. Heading into 2022, we expect this shopping growth to continue as carriers adjust their rates to align with the costs they’re incurring from more expensive car repairs, more dangerous driving behavior, and an uptick in catastrophic claims caused by extreme weather events.

When a wave of carriers implement large rate increases at the same time, consumers sometimes find themselves stuck between a rock and a hard place. They’re driven to shop for insurance because their monthly premiums are increasing, but when rates are up considerably across the board, it can be difficult to find a better deal somewhere else.

But right now, rate increases are more modest and less widespread than they’ve been in past market cycles, which means that shopping consumers will have an easier time finding a less expensive policy that works for them.

For one thing, not all major carriers are requesting rate increases. In fact, some of them are actually seizing this opportunity to lower rates and more aggressively pursue new customers. Meanwhile, the market is now home to a growing list of insuretech players that are laser-focused on acquiring enough new customers to gain a foothold—even if it means compromising on price and profitability.

At the same time, most of the carriers that are trying to raise rates are asking government regulators for more modest increases than they have in previous market cycles. And when carriers do ask for larger rate increases, there’s no guarantee that they will be approved. We’ve already seen pushback from regulators in Connecticut and Texas, where major carriers have had their proposed increases denied.

All of this is to say that there are a number of reasons we expect to see more and better options for consumers who are looking to switch to a less expensive insurance plan. Simply put, we’re going to see more consumers shopping and more of those shoppers finding and purchasing the plans that work for them.

As carriers look to adjust to these circumstances, they’ll be working to acquire new customers as efficiently as possible. That is, they’ll be seeking to attract the shoppers entering the market in search of a better plan, without overpaying and thus shrinking their profit margins.

In this environment, the winners will be the carriers who have the measurement and optimization tools in place to accurately assess the value of each potential customer to their businesses and set bids accordingly. Without these tools, insurance brands will be forced to choose between missing out on a glut of new insurance shoppers or overpaying for new customers at a time when they are working hard to grow their margins.

Key details on how life insurance shoppers like to shop, how to communicate with them, and why 25-34 year-olds present a major opportunity for carriers