OEP Round-Up: 3 Things to Know About the Biggest Open Enrollment Period Ever 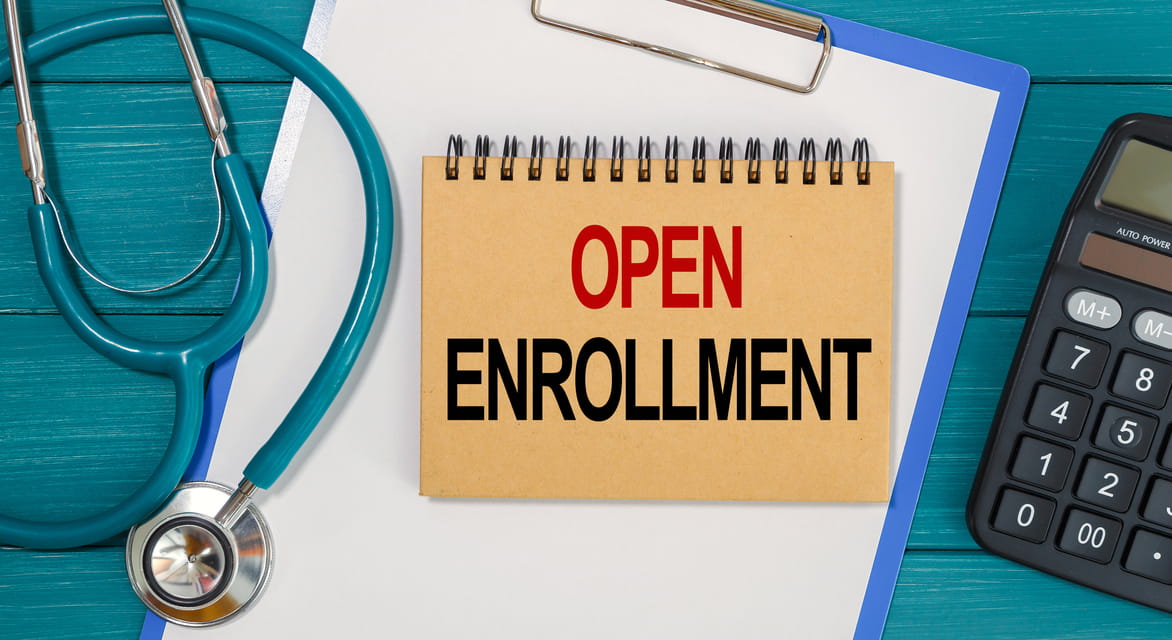 The 2022 Open Enrollment Period saw more Americans sign up for Affordable Care Act health insurance plans than any prior period in the 12-year history of the ACA. 14.5 million people signed up during the open enrollment period, up 21% from 2021. Healthcare advertisers went all in on the digital channel this year, leading to the highest period of healthcare customer acquisition spend we’ve seen on our platform.

As we reflect on this past year and begin the process of gearing up for the next open enrollment, we thought it might be good to take a look at what we learned from the 2022 OEP. Here are three things to know about the biggest open enrollment period ever.

This year, the federal government sought to stimulate enrollment growth through a special enrollment period that ran from February 15 through August 15, as well as a suite of expanded subsidies designed to help more people afford coverage.

These efforts appear to have succeeded in encouraging more people to sign up. About 2.8 million new consumers signed up for ACA plans during the special enrollment period, and 2.8 million more consumers received tax credits during the 2022 period than the year before.

2. Short-term plans are on the rise, particularly with young people

In 2018, the federal government made a new rule change that expanded the time period in which consumers can use short-term coverage plans, which offer less expensive plans that provide less coverage.

This year, we saw a shift of many younger, healthy people moving toward these short-term plans. Proponents of short-term plans say they offer young people access to more affordable coverage that meets their needs, while opponents worry that removing healthier people from the ACA coverage pool will make health insurance more expensive for the rest of the consumers who have ACA plans.

Either way, short-term plans represent a growth opportunity for advertisers on our platform, as the young people who are most likely to purchase them tend to gravitate toward online shopping. Carriers who offer both short-term plans and traditional ACA plans will be well-positioned heading into 2023.

3. Enrollment could take a hit if subsidies expire

The American Rescue Plan Act subsidies that helped drive healthcare signups during the 2022 open enrollment period are set to expire on December 31, 2022. If they do, it could make it harder for some consumers to afford plans. According to the U.S. Department of Health and Human Services’ Office of the Assistant Secretary for Planning and Evaluation, 3.4 million currently insured Americans would become uninsured if the tax credits are not extended.

Politico reports that there is “significant support among Democrats for renewing the ACA subsidies,” but this will definitely be an issue to watch as the end-of-year deadline approaches.

Getting ready for next open enrollment? Let us help.

With 2022 open enrollment in the rearview, it’s never too early to start planning to maximize your customer acquisition success in 2023. Our open enrollment checklist has a list of steps you can take to prepare well in advance.

If you want more detailed, more personalized advice, please do set up a time to speak with your account manager. And if you’re not already a MediaAlpha client, you can schedule a time to learn more about how we can help you on our website.

Sharing lifetime value data helps carriers optimize for maximum profitability. But how many are taking this revenue-driving step?